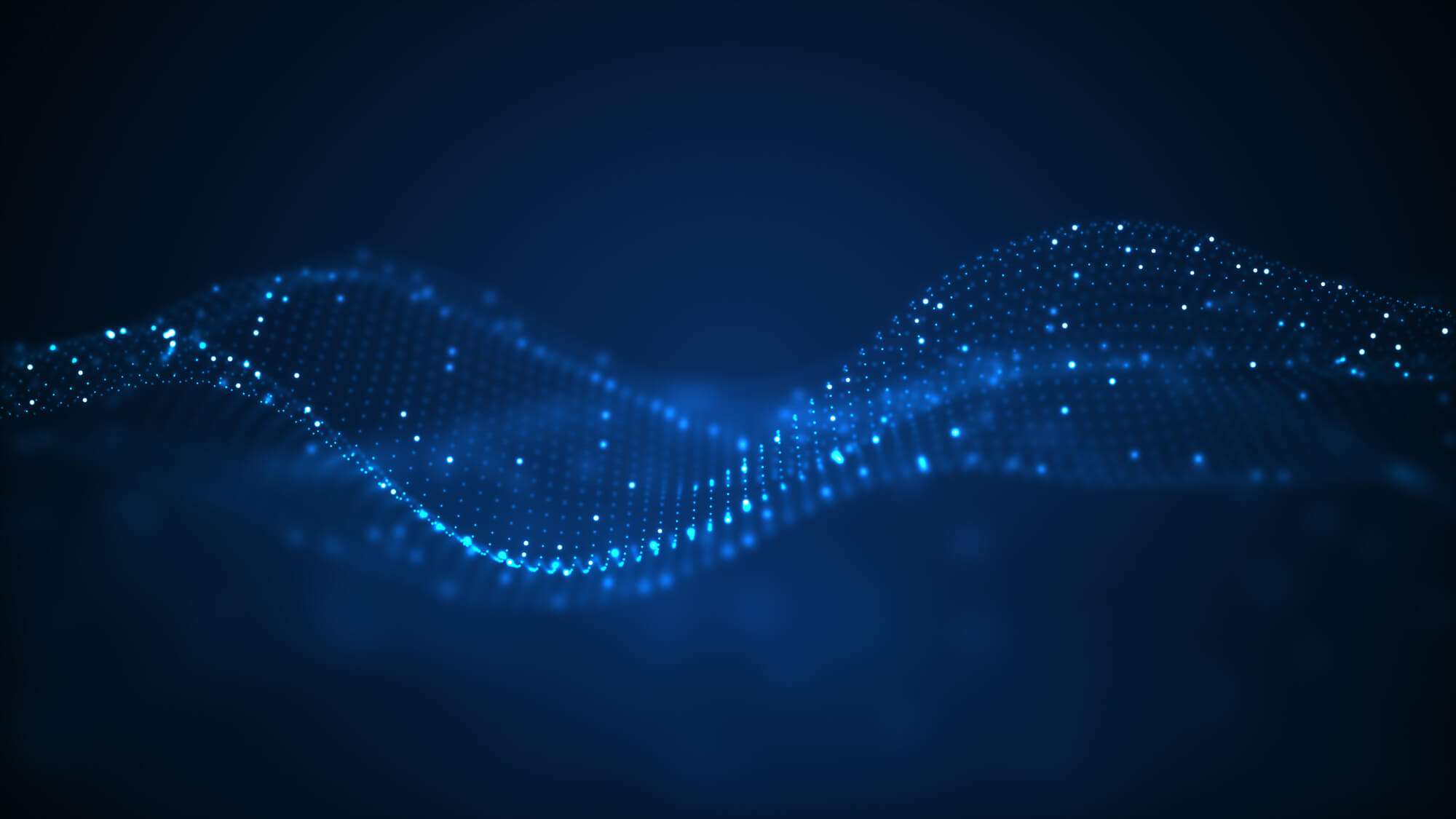 It most certainly isn’t the first time and probably won’t be the last before its can’t come soon enough death date (2020) that we bring you some exciting news about yet another serious vulnerability in the gift that keeps on giving, Flash. “Oh no, not again?” we hear you groan. “Oh yes!” we groan back. […]

Three things to bring to your attention this week, although REALLY boringly, none of them will come as any surprise whatsoever. Regular readers may have noticed us banging on about the all too frequently discovered, not to mention used in real life crime, bugs in Adobe’s Flash products. In fact as recently as May this […]

Angling for a piece of Flash

A couple of weeks ago we talked about (yet another) vulnerability in our old friend Adobe Flash, which was being exploited in the wild. As many of you will know, this was patched on May 10th 2016 (a nice birthday present for me, thank you Adobe). What you will probably also know is that many, […]

Flash of the week The subject of Adobe’s malware riddled products especially Flash crops up so often that we are considering a rename or a ‘what’s up with Adobe today?’ weekly or even daily special. It will come as absolutely no surprise to regular readers that yet again, there is a critical vulnerability in Adobe Flash, which is actually […]

Adobe is the latest big software name to be affected by the work of the Hacking Team – an Italian outfit that specialises in selling surveillance software and exploits to the highest bidder, normally governments and corporations. The controversial firm also markets zero-day vulnerabilities that it offers up for sale, which can be used to […]

Flash! Saviour of The Universe. Err, not really

If it has escaped your attention, Adobe has announced a new critical vulnerability in Flash Player 16.0.0.296 and earlier on OSX and Windows: CVE-2015-0313 (unlucky for some). The announcement is here: https://helpx.adobe.com/security/products/flash-player/apsa15-02.html ‘Yawn, yawn, so what? More fuel for the fudmeisters in security outfits like those rascals at ITC’. We can feel you thinking it. […]

Patch your Flash and be sharp about it!

Patch your Flash and be sharp about it! After a fairly quiet week in the infosec world, not for the first time, Adobe has come to the rescue of this blog as well as their many vulnerable users. Reporting that attacks against a serious vulnerability in FlashPlayer could lead to your machines being compromised and […]

ITC Security Threat of the Week – Week 2: Adobe Flash 0-day (CVE-2013-0633, CVE-2013-0634) – Palo Alto Emergency Content Release 355 Vulnerability is a weakness in a hardware or software that can allow an attacker to violate the target system`s integrity, confidentiality, etc. 2 Zero-day vulnerabilities have been identified affecting Adobe Flash Player 11.5.502.146 and […]